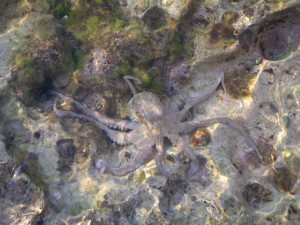 Empowering women and girls through development: A to-do list for Gayle Smith

Corruption and Global Health: Summary of a Policy Roundtable

Web Briefing for Media: Key Issues Facing the 2015 World Health Assembly, from Ebola to WHO Reform

‘Business as usual’ no longer an option for WHO, member states

We Are Engaged! A Commitment To Patients

As Ebola disappears, no useful data seen from vaccine trials: WHO

BRICS and global health: the case of the Ebola response

Ending Poverty: The Next Big Idea Is To Stay Small

The most popular tax in history? The ‘Million Strong’ campaign for a Robin Hood

The Rich Countries Are Leaving the Poor for Dead: Jeffrey Sachs on the Millennium Development Goals

The rising cost of a healthy diet: changing relative prices of foods in high-income and emerging economies

The price of vegetables jumps by up to 91% while the cost of some processed foods drops by up to 20%, driving obesity – new report

Why a healthy diet is getting costlier in emerging economies