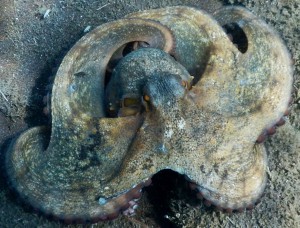 Dementia in Elderly People: an European Priority Non Ruled by a Communitarian Strategy

Uganda: the Big Challenge of Maternal and Child Health

The alarming collapse of the Venezuelan healthcare system

The Venezuelan Powder Keg Floods in the Neighboring Countries

2016: One of the worst years ever for the Venezuelan Health sector

The US presidential: Threatening future to health

The shortage of medicines in Venezuela is a humanitarian crisis

Something is moving in Mexico! Steps towards Universal Health Coverage

Gaza Strip: the Press of War on People’s Health

Illegal Migrant Status and the Littleness of the European Health System

India and the issue of open defecation: An ongoing battle

Female Genital Mutilation in Nigeria: is it over?

13th Meeting of the EAU Section of Oncological Urology

A Matter of Life or Death: Cell Death in Cancer

South Africa’s NHI, a Spark of Hope for Health

India’s march towards UHC: Where is the “political will”?

The reasons Behind the Flop of Alma-Ata Principles

China-Africa Agricultural Cooperation: for the Sake of Whom?