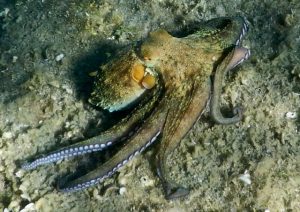 Does health matter in the European Parliament elections?

KEI statement: 22nd meeting of the WHO Expert Committee on the Selection and Use of Essential Medicines

Tuberculosis drugs’ distribution and emergence of resistance in patient’s lung lesions: A mechanistic model and tool for regimen and dose optimization

Cholera Is Spreading in Mozambique, and It’s Far From the Only Health Threat

An Epidemic of Suspicion — Ebola and Violence in the DRC

Study: Many in Ebola outbreak don’t believe virus is real

After a decade of action on health inequalities, is it time for a new approach?

WHO Symposium puts Health Inequalities at Centre of Digitalisation in Healthcare

Empowering women in rural Nepal: My journey from Nepal to Stanford (and back)

Rewriting history: Caring for children trapped in an island prison