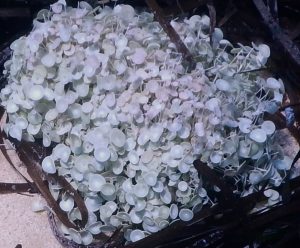 New Analysis Finds that Modicare, One Year In, Lives Up to Its Promise

Modicare Post-Election: Recommendations to Enhance the Impact of Public Health Insurance on UHC Goals in India

Access to affordable medicines is a growing global challenge: Europe is no exception

24 May 2019 – KEI panel discussion – Assessing the implications of the development of new cell and gene-based therapies (including CAR T and CRISPR): What role should WHO play?

Here’s how people in Nigeria are avoiding vaccination

‘A Closer Look at The Toronto Star’s Stats on Vaccine Coverage in Ontario’ by Lawrence C. Loh

Struggling with Scale: Ebola’s Lessons for the Next Pandemic

Political Games Hinder Efforts to End Ebola in Congo: WHO

Progress Against Child Mortality Lags in Many Indian States

‘The Evil of Unregistered Clinical Trials in Europe’ by Daniele Dionisio

Reframing the Blame for the War on Drugs

WHO Releases Draft Guidance On Labelling For Healthy Foods

Limiting global warming to 1.5 to 2.0°C—A unique and necessary role for health professionals

Climate Change, Wildfires, And How Public Health Leaders Can Rise To The Challenge

As risks rise, too little is spent to avert disasters, say U.N. and Red Cross