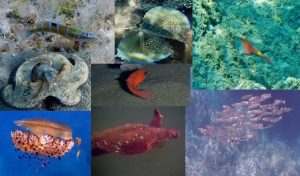 25 November 2019, WHO reform EB 146/33: Involvement of non-State actors in WHO’s governing bodies. Report by the Director-General

Life expectancy and disease burden in the Nordic countries: results from the Global Burden of Diseases, Injuries, and Risk Factors Study 2017

Efficacy of a Tetravalent Dengue Vaccine in Healthy Children and Adolescents

Gavi, The Vaccine Alliance: Doubling Down on Coverage, Partnerships, and Transition Incentives for the Next Phase

Addressing the context and consequences of substance use, misuse, and dependence: A global imperative

The catastrophic and impoverishing effects of out-of-pocket healthcare payments in Kenya, 2018

Ten harmful beliefs that perpetuate violence against women and girls

Q&A: Countries need to prioritise which SDGs to pursue

How air quality rules stack up across Europe