Further to an earlier PEAH interview on his book (28 October, 2019) Survival: One Health, One Planet, One Future  Dr George Lueddeke is sharing a key summary – Ten Propositions for Global Sustainability – on possible ways forward.

The propositions were also informed by two previous books published in the last decade (see below*). And, given what we know, he calls on the United Nations and other organisations, such as the European Parliament, WHO,  OECD among others, to bolster dialogue addressing some of the existential issues that face the planet and us all. 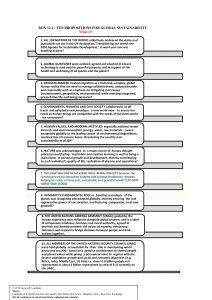 Proposition #7 is pivotal for all others and asks ‘what if’  “THE UNIFYING ONE HEALTH AND WELL-BEING CONCEPT became the cornerstone of our education systems and societal institutions, thereby helping to create a “more just, sustainable and peaceful world” (UN-2030 Global Goals (SDGS)?”

The 1 HOPE initiative (Figure 2) – summary below- represents a key global strategy that has emerged from Proposition #7 to date. The propositions could prompt others to consider innovative ideas that may be outside of current thinking – especially involving the younger generation! 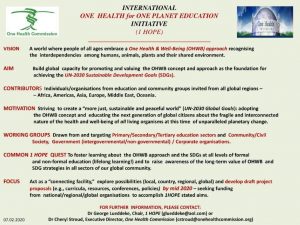 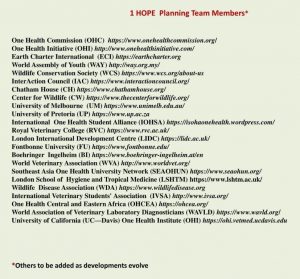 The author warmly welcomes comments, suggestions and queries on the propositions and 1HOPE – glueddeke@aol.com.