The importance of breastfeeding cannot be overemphasized. The majority of children who end up having low intelligent quotient, diabetes and obesity are those who were not exclusively breastfed. It is recommended that infants should be breastfed exclusively for six months with exclusion of solid foods and water.

Western Kenya is one of former Kenya’s administrative provinces outside Nairobi. 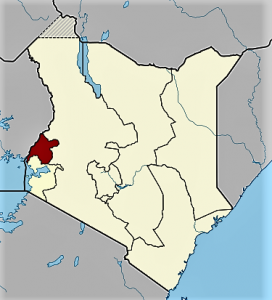 Despite being the bread basket of the Country* there are several barriers that hinder breastfeeding in this region. We take a look at some of these hindrances

Nutrition education should be given to expectant mothers attending the antenatal clinic so as to enlighten them on the importance of exclusive breastfeeding.