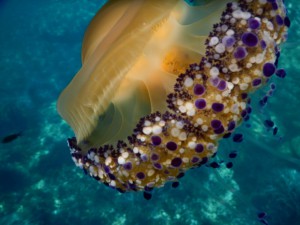 Alleged R&D Costs: Not A Transparent Driver Of Drug Prices

The Making Of Nepal’s Immunization Law

From crisis to clarity: Getting a handle on global pandemics

How to empower people and save babies: 5 things that might work (and 5 that definitely won’t)

EU migrant deal in 5 questions: How would it actually work?

The Alpine region and its key environmental challenges

Climate change will kill more Italians and Greeks than Syrians

TTIP Negotiators Reaffirm 2016 Goal, As Long As Substance Measures Up

India’s Budget for Health Puts the Ball in States’ Court

World Lymphedema Day Designated by US Senate: Will Raise Awareness of 40 Million Suffering from Elephantiasis

Existing unapologetically: The role of self-worth in women’s empowerment